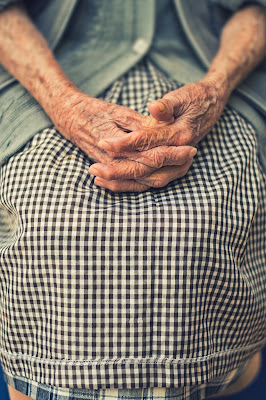 If I asked you how long you think you’re going to live, what would you say?  80, 90,100? How long do you want to live? Did you know that in the 1800s life expectancy was only 35 years old? By the early 1900s it raised to 47 years old. In 2010 the average life expectancy age was 79 years old. And it keeps going on up from there. What’s the secret? Why are we living longer? Here are some thoughts: 1. Better medicine 2. Healthy eating 3. Healthy living  4. Early detection.

While people Are indeed mindful about what they are eating and getting more exercise in their daily routine, other factors are in fault as well. People are finding more fulfilling career’s, developing a higher spiritual practice than they had before and strengthening their relationships with family and friends.
There is a group of people called the blue zone people who go around the world finding areas that are healthiest and living the longest. They came up with 5 different cities that are all living within what they call “The blue zone”. All of these areas have cultivated practices around health and wellness and are mostly living off plant-based foods. There is a tool called the vitality compass that can assess most of your questions just by knowing how many servings of fruits and vegetables you eat.
Only about 20% is dictated by genes. The other 80% is diet and lifestyle.

Are you ready to find out where the healthiest people are living and what their secret is? Let’s get started then! 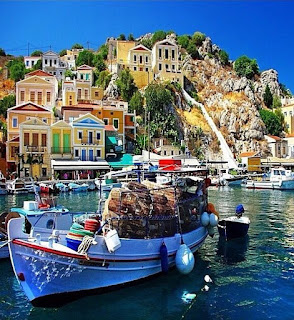 Blue Zone #1: Sardinia Italy, 200 miles off the coast of Italy. Most men for most of their lives were Shepherds. They get up everyday and walk for a few hours. They eat lunch, take a nap, have a glass of wine with their friends and call it an early night. They eat grass-fed goats cheese, and wine with the highest levels of polyphenals, they make it themselves. They eat mostly a plant based diet. They grow most of their own food. They eat meat, but not everyday and mostly pork. Meat is a celebratory food for them on Sunday after church. A couple of times a year they celebrate as a village with lots of food including meat. They celebrate age. They grow gardens. They don’t warehouse their aging parents. This would never happen in Sardinia. You receive love and are expected to love others. That’s what keeps them going and living long. Keeping an aging parent near by is good for both children and grandparent. Lower rates of disease and mortality are shown. 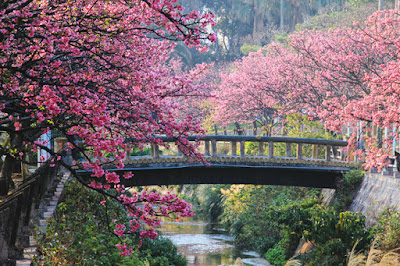 Blue Zone #2: Okinawa Japan 800 miles south of Tokyo. They live a really long time, tend to die quickly and painlessly in their sleep. It is a culture that eats mostly a plant based diet as well. Lots of vegetables. They stop eating before their full. They stop at 80% full. They belong to social networks that are part of their culture. When you are 5 yrs. old you are put in a Moai (a group of 5 other kids your age) and you grow with them. Some have been together for 97 years. This has added greatly to their health. They spear fish, teach karate, are spiritual leaders in their communities all in their 80’s and 90’s.

Blue Zone #3: Loma Linda California (AMERICA) 80 miles Southeast of Los Angeles. It is home to the highest number of 7th day Adventists. Our government has been following Adventists for 30 years. Life expectancy for Adventist women is 89. Life expectancy for women in our country is 80. Men live 11 yrs longer in Adventists community than other men in our country.  They take their diet from the bible Genesis 1:28. They eat legumes, seeds and green plants. They take their sabbath very seriously. No matter how busy they are. They focus on their God in the morning. In the afternoon they take a walk in nature…it’s right there in their scriptures. They do this for a lifetime. 90% of their social network is Adventists. They have a lot of support even though they are culturally isolated. They don’t drink or eat big steaks. They work hard. Some are working cowboys. They love to serve others. They ride bikes, lift weights and do whatever they can to take care of their bodies. 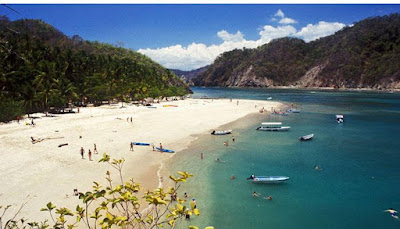 Blue Zone #4: Nicoya Peninsula in Costa Rica: A place called Nocera. Here in Nocera, the people have a strong sense of purpose. They have a “Plan de Vida” a reason to live. They drink hard water which has high calcium content. This is believed to help them have strong bones and fewer hip fractures. They keep a focus on family, eat a light dinner, maintain social networks, keep hard at work, get some sensible sun and embrace their history. They eat traditional foods their grandparents served up. 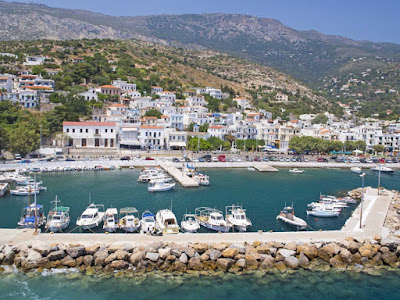 Last Blue Zone on Earth…#5: Ikaria Greece, about 25 miles off the coast of Turkey. An isolated Island. People mostly grow their own food and adhere to the meditterranean diet. They eat herbs..mostly Rosemary, Oregano and dandelion which are diuretics and lower blood pressure. They live 8 yrs. longer than americans and do not get dementia. No one tries to live to be 100 here. They don’t take supplements or try new diets. Longevity happens to them because of environment. They connect with their religion. They grow gardens and vineyards. They have family and community around. They move naturally. They don’t go to gyms. They make their own bread and grind their own corn. Going for a walk is a social event. They have sacred rituals. They pray, meditate, and nap. They know their sense of purpose.

All communities in these regions drink a little wine. They eat plant based diets and eat very little meat. They eat 5-7 times more beans than Americans. They eat nuts…a handful a day. They have spiritual practices. They all grow gardens. They put their aging parents first and are in committed relationships. They invest in their children. They belong to a faith.

Words of Wisdom to follow:
Breakfast like a King, lunch like a Prince, dinner like a Pauper.
**If you’re trying to be healthier, look at the people you hang around with. If your friends are obese it’s said that you’re 100% likely to follow the habits they have and eat junk food together. If they do drugs or smoke…that’s contagious. Unhappiness and loneliness are also contagious “Show me your friends and I’ll show you your future”.
Adopting just 6 of these blue zone habits will increase the longevity of your life by 6-8 years.

Helping to achieve blue zones in areas in which we live will take some work. It’s not up to our government but rather it’s up to us! We can make a change just by educating and leading by example. Get involved with your community. Help build parks, walking paths, bike paths to encourage people to move more. Get involved in a community garden.
I have no doubt that as you implement anything I’ve mentioned in this article that your life will be more fulfilled in so many ways. It sounds nice to pick up and move to one of these beautiful countries, but we can create that right where we are. Start living today!

Preparing our kids for what’s to come

Learn about the body